The famously raunchy calendar was shooted by award-profitable photographer Steve McCurry, who follows in the footsteps of Karl Lagerfeld, Bruce Weber and Mario Sorrenti. The American photojournalist is finest identified for his photographs of conflict areas like Afghanistan and has already won awards for that. According to McCurry, the calendar goes to be a “calendar of the soul”. 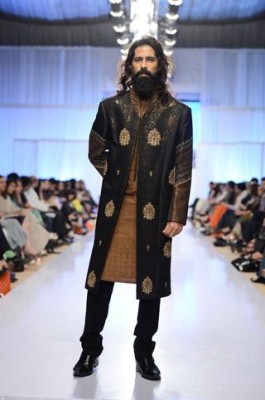